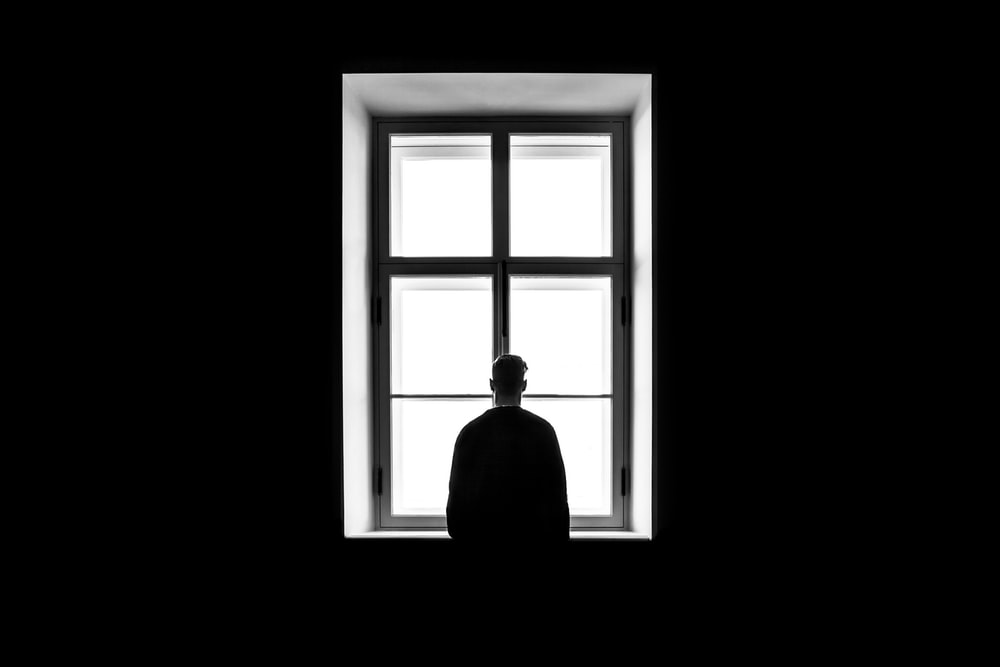 He handed you a gun, “Shoot anyone that comes through that door, reserve one bullet for yourself, just in case.”

Shoving the black pistol into your grip he grabbed you by the neck and kissed your forehead first, before your nose and then your lips.

The kiss barely lasted a minute, with his hand now at the back of your neck you stare at each other.

In his gaze, there is a certain knowing that you would not see each other again. Amid the campus being run over by herdsmen and bullets flying in any and all directions. You still found this moment, this moment that you could call yours.

At this moment, little as it was, you were able to say goodbye. You were able to tell him you loved him and he was able to say it back. You push back the tears, you notice him do the same. In this brief moment that seemed to last forever, you were beginning to feel pain. Emptiness and alone.

Maybe if he doesn’t come back you will have this moment to hold on to, it’ll be like a video on loop, replaying every second of every minute of every day that he is gone.

Finally, you let him go, he had to go, he had come up with a plan. A plan to save the campus, to get rid of the heartless Herdsmen that plagued the day. You knew he won’t be coming back. Real heroes never do. That’s what he is now, a hero. One wouldn’t have guessed he had the bravery in him.

You stand behind a door, your finger sweat and restlessly on the trigger. Your heart beating frantically. Your body sweating profusely. You are ready to kill now. It is after all a kill or be killed situation.

“The last time I tried to be happy, I died. Now, I wear my sadness like a crown, and like a cape, even like a lipstick.”