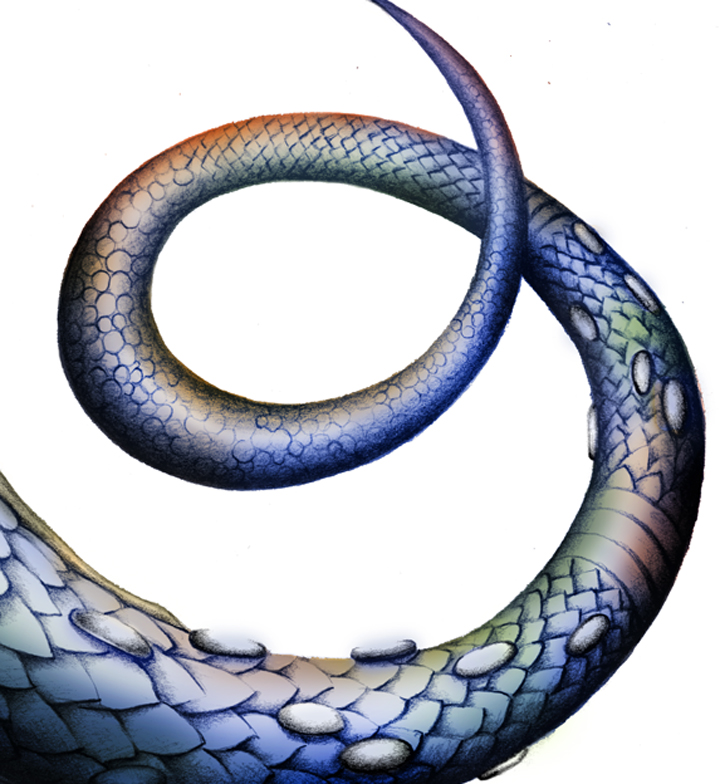 Did you hear about Becky?

No no no. Not Becky Lady Long Legs, although BL3 was definitely something right? Hehe, yeah. Those legs could wrap around anyone and take them hostage, didn’t matter the sex. Oh you didn’t know? Yeah, L3 swung both ways.

I know, right? She got the best of both worlds!! Dang, lucky gal that one. Imagine a day in her shoes.

Actually… Nah, don’t. Or… You know what? Screw it. Do imagine a day in her shoes!

Aaaanyways, I’m talking about the other Becky.

Who? Becky Longbottoms? Who is Becky Long—oooh no no not that one. Ew no.

Yeeeees, now you’re on point! That one! You didn’t hear about her revealing truth? Well dang, colour me astonished. Her gist spread so fast you’d think it was the HD version of Avengers 4 released online! Anyways, seeing as you’re some sort of hermit that manages to live under a rock that was deposited in the back of a cave by a Neanderthal in the year 2300 BC, I’ll help you out with the gist.

Huh? You think she’s a Russian spy? Hian. Becky’s name that is Oluwatobiloba. How will that one be a Russian spy? You read too many Soviet era novels. Or is it the movies you enjoy more? Anyhoo, that is not the matter that we are discussing. I am trying to give you gist on Becky I-am-already-successful.

Pfft. Don’t tell me I’m the one that digressed. That’s rude. Say sorry.

Anyways, Becky is actually a spy for ogbanjes. It’s a mad suntin. Who knew you could be a spy for ogbanjes? The status quo was that you either were an ogbanje or you weren’t. There’s never been an in-between. Or so we thought anyways. Even ogbanje have shades of grey that don’t have to do with bondage. Fancy that.

Becky’s job is to scout out potential people other ogbanjes can go and kpansh to steal their essence. Does she kpansh the people she scouts out? Uh, is konji not a real thing? Duh.

Apparently ogbanjes now have an app that can be used to send updates on places with the best cows to slaughter. And yes, the cows are people they want to steal essence from.

Why call them cows? It dehumanises them, silly. Isn’t it obvious?

How did I come about my information? Do you forget that I have some very good sources? I’m no shadow broker but I do get reliable information, as you are well aware. It’s how I was able to find you.

What? You want to know my sources? Do you actually think I’ll tell you that? You know well enough that I don’t reveal my sources. Mm no, I’m not a journalist. Eh? Amendment what? I doubt I’m covered by stuff like that, but that doesn’t mean I can’t keep my sources confidential ya know.

Well! That was a good talk! Thank you. And you know, you’re quite funny. I like that. It’s time to kill you now, so say goodnight.