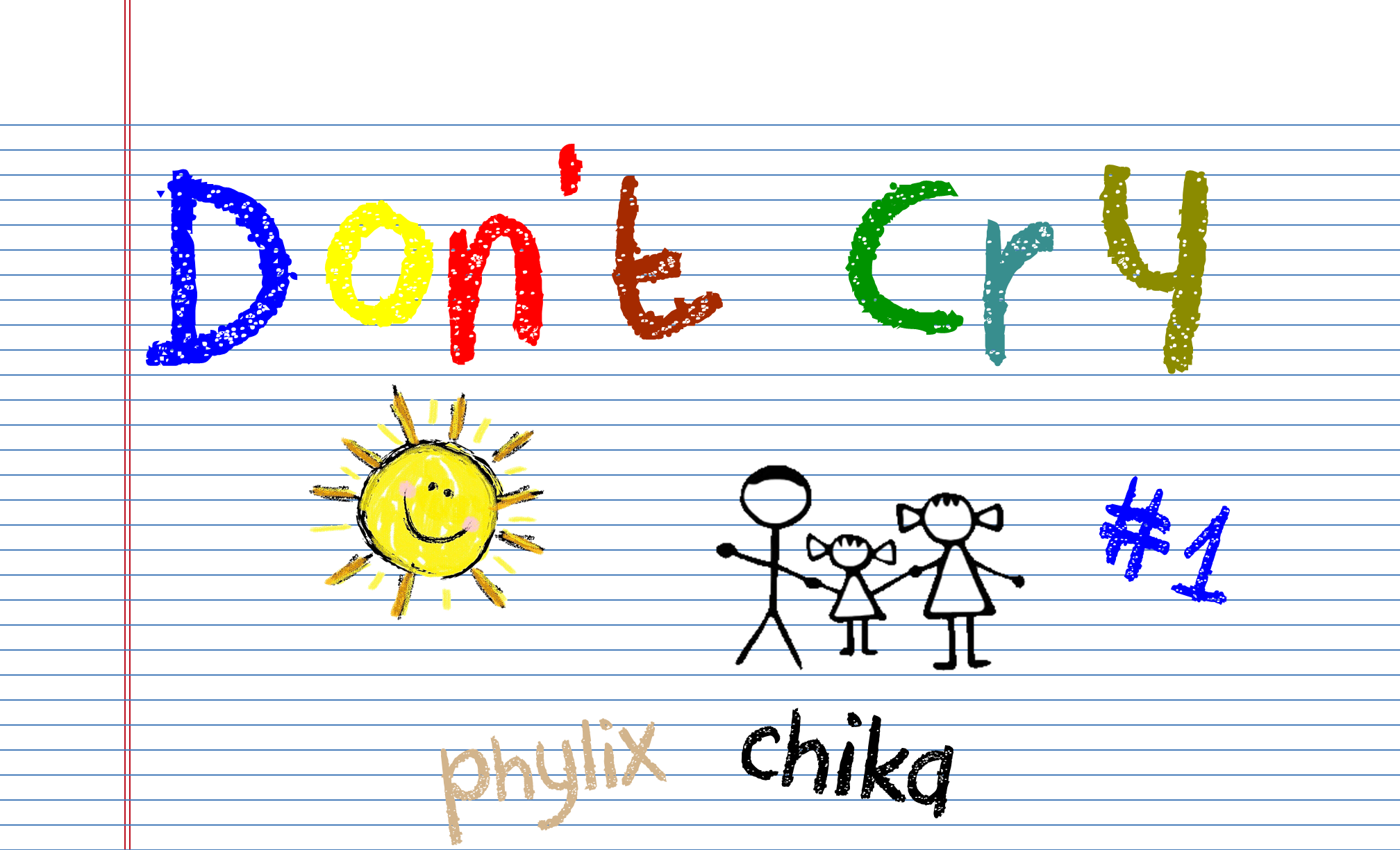 Where had things gone so wrong? Where was that fork in the road that he had taken a wrong turn on? How did it all come to this? Segun thought about these questions as he drove to the office. He didn’t really need to be there since he was more of a consultant for the firm and not an actual worker, but the office had become a reprieve for him whenever things started going south at home. Assuming he could still call it home. It sure didn’t feel like that anymore. The woman he had swapped promises with on the altar had turned out to be something else entirely. ‘Who was she currently sleeping with?’ had turned into a question that was becoming routine. Other couples wondered if their spouses were cheating, Segun wondered which of his or her friends she was doing it with.

He had been tempted so many times to cheat himself. Florence at work knew just about every detail regarding his marriage, and she was fine with giving him the happiness his wife wasn’t even though he still had the ring on his finger. He had admired her candor, but he didn’t want her tagged as someone who liked to play second fiddle. She had a wonderful heart; she deserved much better than a beat-up bag like him. He had told her as much, and she had actually laughed at the notion that he was beat-up.

“You’ve had some struggles, but there’s still life in you,” she had offered while delivering a flash drive from the manager. Segun had almost blushed at the bluntness of her words, but he had taken them to heart. Florence had never even pushed him to try and get a divorce; she had actually asked him to try and make things work. If not for himself or his wife, but at least for his little daughter. She was the shining star in his life, and Florence knew he would go to any lengths to make sure she was happy. Little angel Barbara. Segun thought of her whenever and wherever possible. There was a way her innocence made him feel at peace that nothing else could.

When he stepped into the office and got his desk arranged, Florence knocked lightly on the open door and stepped in. She saw the pleasant look on his face and knew.

“Little angel Barbara on your mind, right?” she asked as she took the seat opposite his.

Florence giggled, the sound making Segun’s insides flip. “You have that look on your face when you think about her. It’s kinda cute.”

“And now you know my looks too. Please tell my village people you didn’t find me,” Segun chuckled. They shared a laugh before they steadied themselves and got down to the day’s business.

Lara couldn’t think straight. But how could she? She had started drinking again. And she probably wouldn’t stop until there were at least 2 empty wine bottles that she would somehow hide from Segun. Add that to the list of problems she was racking up for her humble self. She was an alcoholic, but no way was she going to admit it. Segun had almost caught on once, and then she had tried to clean up her act. And by clean, she meant to keep it a secret from Segun. He was beginning to lose interest, so it wasn’t so hard. Plus, other people showed more interest in her. Still, with some youthful exuberance, she considered herself a nice catch.

Of course, some part of her told her that she was wrong, and Segun was slipping through her fingers. She wanted to care, but caring brought guilt, shame, regrets. Probably why she took up drinking. Whenever care wanted to erupt, she would start drinking to lock it back into the little black box in the recess of her mind. She could decide to sleep around and rack experience points, and somehow her loving husband would still be around to receive her. Maybe not with open arms, but receive her nevertheless. She felt she could take him for granted; a little bit at a time at least.

But one thing she couldn’t take for granted was sweet little Barbara. Sometimes she questioned if she was truly the mother of such a beautiful girl, and then scolded herself for questioning her abilities as a mother. Maybe not such a good wife, but definitely a good mother. At 5 years old, Barbara was already such a precocious girl, and it kept amazing Lara just how inquisitive and intelligent her little daughter was.

With each dive into liquid intoxication, somehow she had found her little girl to be an anchor. Lara suspected that her less than stellar fidelity was tolerated by Segun thanks to Barbara. It was a selfish thought, but Lara hoped Segun would keep tolerating her because of Barbara. She was going to get help, she was certain of it. She was going to become a better wife, she was sure. She would stop having regrets. She would really clean up her act and all that.

Those thoughts slipped through her hazy mind as she groggily woke up from another wine binge. She was on the sofa, and there was a half-empty bottle on the coffee table in front of her with the glass carefully placed beside it. Hours of practice had allowed Lara to get drunk and still have some form of cognitive control. Her head pounded as she surveyed her surroundings. The TV was on but muted, the screen showing people dancing to sounds unheard. Beside the coffee table was a shopping bag, and when she stretched to check it she found 2 empty wine bottles. She patted herself for being inebriated and organized at the same time.

Taking her time, she picked up the shopping bag and walked into the kitchen, when she noticed the back door wasn’t locked. Had she left it open before she started drinking? She admitted it was possible and carried on with the task of getting rid of the empty bottles. That done with, she checked the other doors to make sure they were locked and made her way into Barbara’s room. Before she started her drinking, the little angel had been sound asleep.

But Barbara wasn’t in her room. Lara checked her bathroom and saw no one. A little concerned, she checked the other rooms and bathrooms, calling out her daughter’s name as she did. It wasn’t a big house, so there wasn’t much ground to cover. Concern turned to panic when Lara realized she was the only one in the house.

She ran out and searched the backyard. Nothing. She moved around to the front. Nothing. There weren’t people on the streets. Her neighbors weren’t around. Who would’ve seen Barbara walk out of the house on her own? Where could Barbara be? Lara ran back inside the house, completely sobered up, picked up her phone in case she needed to call someone and ran back out to search for her daughter.

Someone had to have seen her. Oh Lord, please let it be so…