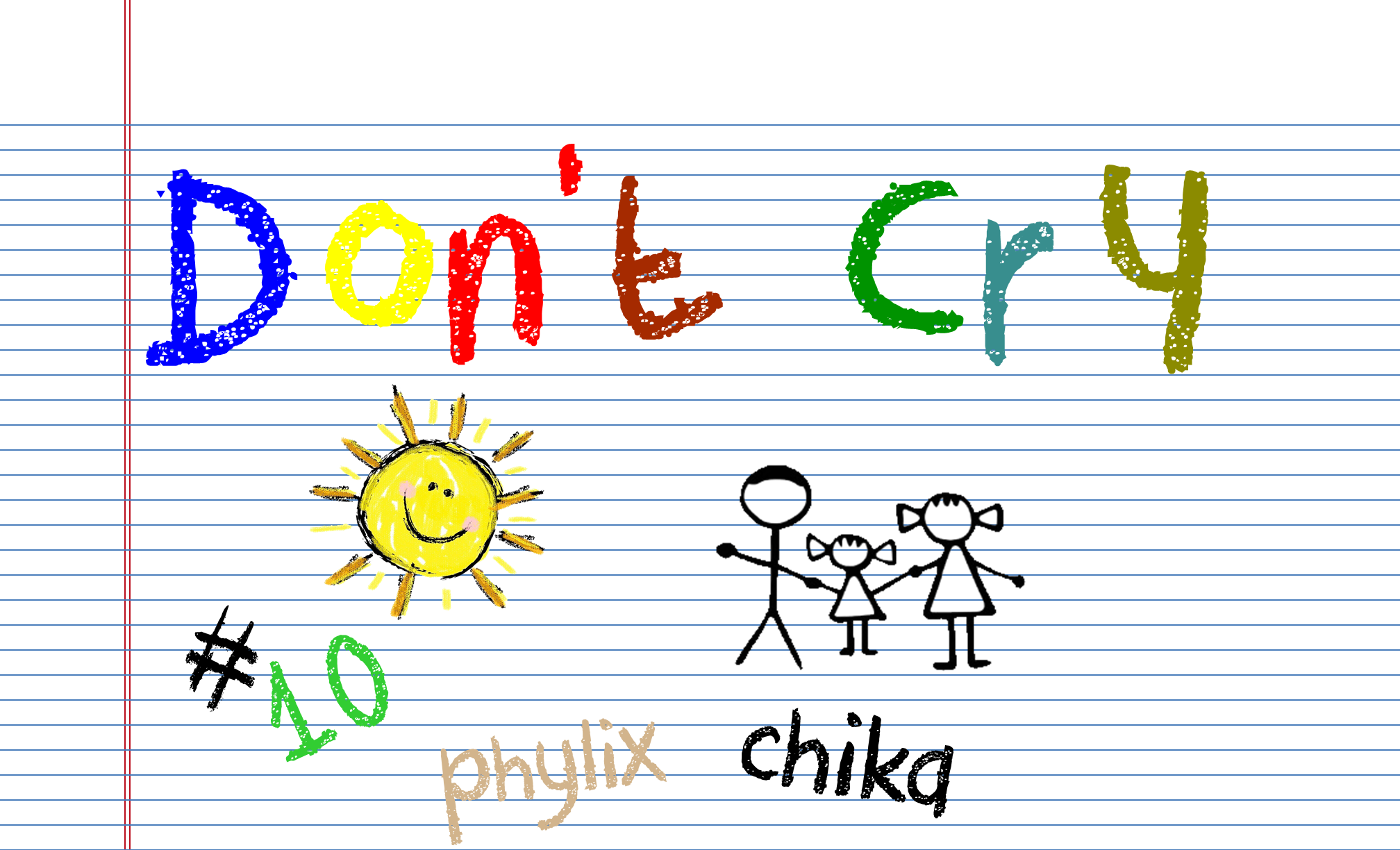 Lara was almost out the door when a voice reminded her of the presence of two other souls in the house.

“This one you’re wearing trench coat this hot afternoon, wetin do you?” Mercy’s voice, made gravelly by drinking and smoking, spoke up. “You want to go and fight boss?”

Lara sighed. “Mercy, just shut up. The kidnapper called. Thanks to you and Abike, my daughter’s hair was sent to me in a box.”

Abike groggily rubbed her eyes and sat straight on the sofa. “Mercy, your voice sometimes can be like a dying goat,” Abike focused her squinted eyes at Lara. “Why are you in a trench coat? Are you meeting James Bond?”

Lara wanted to lash out at Abike, but held her tongue. She didn’t have time for their nonsense. Several moments after Lara had received the box with Barbara’s hair in it, Unknown Caller had called again with a stern warning that she had only 25 minutes to get to the junction and stand in her underwear. Lara had found her voice this time and begged the person on the other end not to hurt Barbara any more. The lifeless reassurance from the robotic voice said if Lara became obedient, there would be no issues. So… she was going to obey.

“Aby, Lara said the kidnapper sent Barbara’s hair in a box o,” Mercy reported to her friend. “Na we cause am.”

Abike’s eyes went wide with shock. “They cut her hair!? What kind of rough play is that? Do the police know about this? What are you—”

“Abike, just hush. I have to do this my way. If not, if not…” Lara took a deep breath. “I’m leaving the house right now. You two should pack up so I can lock the door.”

“Hian. The police nko? What if they come back with info? Won’t they need to see someone?” Abike asked, exasperated.

Mercy and Abike looked at each other before looking at Lara. Mercy spoke up first, “Lara… where are you going that you are chasing us out like this? Do you want the police to suspect that you kidnapped your own daughter?”

Lara was about to seethe until a small part of her said Mercy was right. But Lara couldn’t tell them what she had to do. She didn’t know how much she was allowed to tell at this point, and knowing the nature of her ‘friends’ they were most likely to go and blab. Lara couldn’t take that chance. Plus, they didn’t really care. They were just trying to do amebo. At least, that’s what she believed.

Lara took a deep breath. “You both need to leave. Now.”

She knew she was bad at certain things, and enough evidence was in the fact that her life was literally crashing before her eyes. After all, she was dressed in a trench coat, and underneath that was nothing but her bra and panties. She was purposefully walking towards a junction to stand there in her undies for who knows how long because a robotic voice told her to do so. And if she didn’t, her precious daughter’s life would be in grave danger.

So Lara asking herself if she was terrible wasn’t because of her life choices, but because of what she had done to Abike and Mercy. What if they truly cared and were genuinely worried? Misery loves company, after all. It could be they had found a kindred spirit in her and wanted to be around, even if it meant helping out by giving false hope.

Matching purposely towards the junction with her hands in the trench coat’s pockets, Lara decided that she was thinking too much about what had transpired. She needed her mind focused on one thing only; making sure her baby was safe. Anything else was just fodder for a restless mind, and she couldn’t afford to have a restless mind.

Lara crossed the road and stood at the small platform that marked the middle of the junction, and watched the traffic go by. Cars, bikes, pedestrians all moved around to unknown destinations, and she was about to bare it all for them to see. She clutched her phone tight in her hand and willed it to vibrate. She needed to be certain that whoever was calling her was in the crowd watching, and would be reasonable enough to not let her hang out in shame for too long.

Sadly, there was no call. And with a steeled mind, Lara unbuttoned the trench coat, folded it, draped it over one arm and stood in her underwear for all to see.

There was already a small commotion going on about the fine lady that was standing at the junction wearing only bra and panties, and lots of phones had come up to take photos and videos. If the spreading word wasn’t enough to get one’s attention, then the whistles, cat calls and jeers were certainly sufficient. Already, talks were going round that the lady had slept with another man’s husband and the bereaved wife had used juju on her. She was definitely paying for her sins. Another set of people had ruled her behaviour as the result of serious konji. Konji was a real thing, after all.

In ways they didn’t know, they were right. He knew they were partly right.

Her neglect and ingratitude had brought this upon her. And now she was paying for her sins. There was no juju or voodoo involved. It was just pure common sense making her see reason and allowing her to do what needed to be done. He was a little worried that things might get hairy, as people would try to intervene and cause problems.

Sadly, he also had to admit that seeing her in lingerie felt good in a way.

He watched for a few minutes before he had the urge to call her. She needed to call Lara and tell Lara to get dressed. He pulled out his phone from his pocket and almost immediately received a call from her. Speak of the devil.

“Are you seeing it?” came the giddy response from the other end. “It’s already going live on blogs online!”

“Yes. And I think it’s gone on long enough. Everyone has seen her, just as you wanted.”

The other end stayed silent for a few seconds. “Don’t you dare tell me what to do, do you hear me!?” she seethed. “If I say Lara unhooks her bra this instance, she unhooks it! Do. You. Get. Me?”

Don’t be petty, was what he was about to say. But instead, he chose a safer route. “If someone decides to do something to her, it can cause a serious issue. People can decide to bundle her up for being mad. Or take her to a nearby church. Or—”

“Fine fine, yes. I get your point. I will call her,” the line went dead, and he sighed in relief. Seconds after the call was ended, he saw Lara reach into the trench coat’s pocket and pull out her cellphone. She physically sagged in relief and slipped the trench coat back on. He smiled when he saw her sag in relief. She was starting to understand the nature of things, and was slowly becoming sober and accepting of the things she had. What he admired the most was how she had stood there without answering anyone.

He loved that. He wanted that. And he was certain that, in the near future, he would.