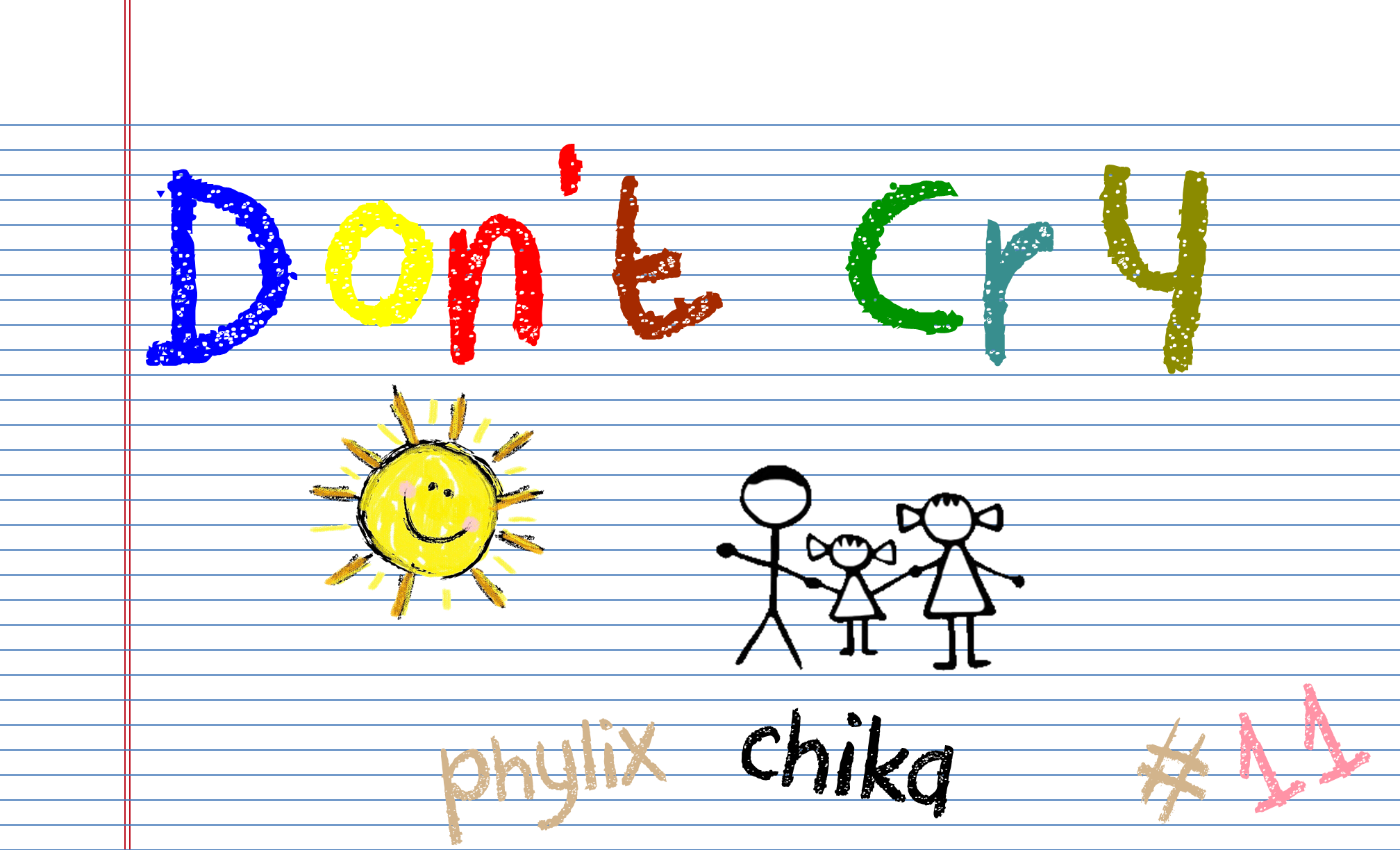 Something told Segun that he shouldn’t have done what he had done, but whatever it was didn’t have enough grounds to exist. Something else told Segun that it was about time he did what he had done, and he was more than inclined to agree. The frenzy and primal lust that had flowed out of Florence was enough to make his insides twist around, unleashing a beast he was surprised to realize still existed in him. It took until three times before he finally decided that he had had enough for the afternoon, and was oddly surprised when Florence agreed that they needed a little break.

No one had to come look for either of them, and it had given them the opportunity to explore their bodies in as many ways as an office couch could afford. To Segun, the couch did an excellent job. He smirked when he regarded the naked form that lay casually on top of him, her hair rising and falling along with her breathing, her head resting snugly on his belly.

He and Florence had a thing. They had always had a thing. It seemed like all it took was a high level stressed period to make them actually do something about it. At that thought, Segun’s smile slowly fell. His daughter was still out there missing, and he was in his office cheating on his wife. It wasn’t the cheating that got to him, but the fact that it happened while his daughter could be in grave danger.

Anger and sadness flared through him as he recounted all that had led to this very moment. What if he had finally split from Lara? Would this have ever happened? He was certain he was capable of proving that he would be the better parent for Barbara to be with. There was no way in hell he’d have allowed something like this happen. He was dead certain about it. Segun felt vibrations and realized he was shaking from anger. He took a deep breath to steady himself, hoping he didn’t wake Florence up.

BC had his boys looking into things. There was nothing he could do but wait.

“Penny for your thoughts…?” Florence’s soft voice filtered through Segun’s thoughts and brought him back to the present.

There were a lot of thoughts going through his mind, but only one managed to find a voice. “Shouldn’t we… get dressed?”

“Well… eventually… I think…” Segun scratched his head. “I’m just wondering if someone would come knock on the door.”

“Ah,” was all she said as she slid down. “Well… let me direct your mind to one thing, then.”

When Segun felt the warmth wrap around him below, his insides began to stir again, and he realized that Florence had indeed directed his mind to just one thing.

Maybe a fourth time wouldn’t be so bad an idea.

She found herself in a dark corridor.

How had she gotten there? She didn’t know. There were no doors on the sides, just a long passageway.

She went down the passage, knowing it was the only thing she could do. How did she know that? She wasn’t sure. She kept walking for a while, but she couldn’t tell how long it was. She was not yet good at being able to guess the amount of time it took to do something.

Suddenly, the walls started to waver. They reminded her of what the top of daddy’s car looked like after he had come back home and the weather was cold. Daddy had told her it was steam, and the heat was making the air look funny.

“Daddy? Daddy where are you?” she called out, watching as the walls shimmered out.

Everything changed. She was no longer standing in a passageway. Instead, she was in a big room, and on the other side was Daddy.

“Daddy!” she called out excitedly as her legs kicked into gear and she ran. But Daddy didn’t seem to hear her. She called out a few more times, but he just stayed put. And then… she realized she wasn’t getting close. She became afraid and started crying.

“Daaaddy!!! Don’t leave me!!” she cried out. Daddy turned to look at her, but then started to fade. Her tears increased as daddy didn’t call her name. She ran and fell, her arm hitting an object she couldn’t see.

“Ow!” she cried out, and suddenly her eyes were open.

She wasn’t in the big room anymore. Daddy wasn’t with her. It was the nice uncle, and he was rubbing her elbow.

“Sshhh… it’s alright, Barbara. You were having a bad dream. Go back to sleep.”

“I… don’t… sleep… Daddy…” Barbara fought to stay away awake, but something was making her sleep. She smelled methylated spirit but was too weak to find the source. Her elbow also hurt, the same part that had hit the object in her dream.

“There there, darling. You’ll be alright,” the nice uncle cooed as he smoothed her hair.

“Nooooo… not niceeee…” Barbara whispered as her little head hit the pillow again and she dropped into a dreamless sleep.