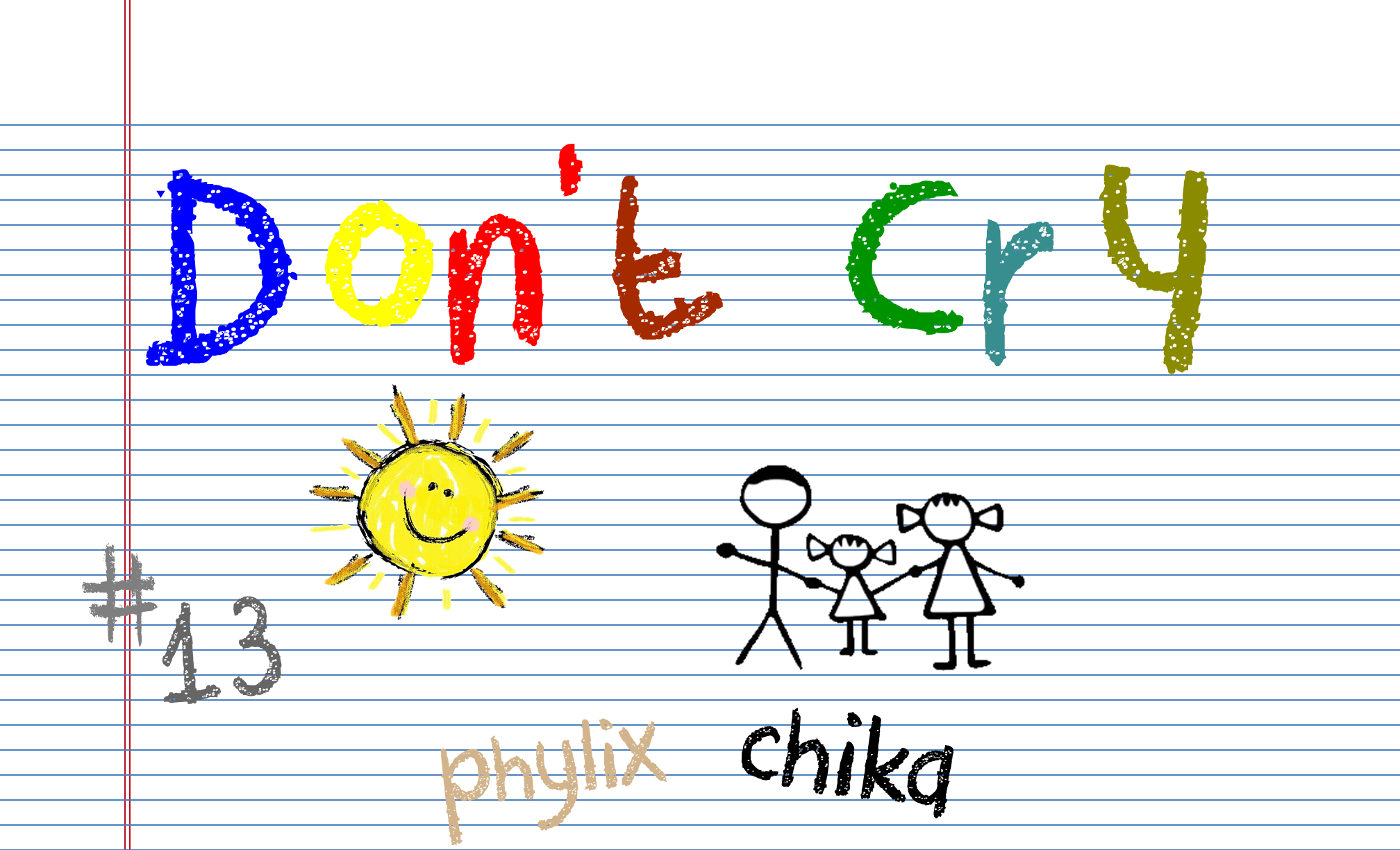 “What the hell…” Segun whispered in shock when he saw the images of his wife. He and Florence had finally untangled themselves, and the last thing he had expected to see upon returning to his workstation was several articles online about his wife standing in her underwear at the junction leading to their house. “How could she… what the hell!”

“What’s going on?” Florence asked, buttoning her shirt as she stepped behind Segun to see what had riled him up. “Oh my… is that… is that Lara??”

Segun felt his blood begin to boil. Their daughter was missing and she decided to striptease for everyone? What kind of a woman would do that?

“Segun… listen to me. Calm down,” Florence placed a hand on his shoulder, and it wasn’t until she told him to calm down that he realized he had been shaking with anger. He nodded and tried to unsuccessfully steady his breathing.

“Why Florence… why…” the words wouldn’t leave his mouth.

Florence squeezed his shoulder. “Segun, a woman wouldn’t do this kind of thing just because she felt like it. There had to be a reason… did she mention anything when you were with her?”

Segun shook his head and laughed bitterly. “No. Nothing. Omolara doesn’t say much to me these days. Unless she’s drunk, then it’s gibberish.”

“Don’t be so bitter Segun. Call her. She will have an explanation for this.”

Segun thought about this for a moment and figured it wouldn’t hurt anymore than it did to try. Just as he was about to pick up his phone, it rang. When he saw the person calling, he quickly excused himself and walked out of his office into the deserted hallway.

“BC, I hail,” Segun whispered as he answered the call.

“Shegere. I’ve got something for you, but at the moment it’s not much.”

Segun felt his heart beat spike. “Wh-what do you…”

“I’ll be direct. Your wife was standing at your junction in her undies. I had one of my boys tail her…” BC waited for a spell to see if Segun would react. “Seems you already know about the fiasco. Good. My boy noticed someone off in the crowds. Didn’t get a good look, but he’s following after the person.”

“I mean he looked like he was ready for it to happen. You have a sexy wife, oga. If she off clothe for road, anybody with prick will definitely gawk. My boy says this person didn’t gawk.”

“And what did your boy do?”

BC sniggered. “Homeboy gawked for sure. But he didn’t tell me that of course.”

“Couldn’t there have been other people that were off? I mean… not everyone would gawk,” Segun argued.

“Agreed. But I’m trusting my boy. No be im first time be this, you dig? Make im do wetin im feel… Meanwhile, you should go and meet your wife. Whether she can shed light for us.”

“Segun… are you okay?” Florence asked from behind him and he jumped.

“Oh sorry…” she whispered before walking away.

“Sheg Sheg… another woman don dey enter zanga ba?” BC said on the other end.

“Don’t explain. Not my cup. Find out how far with your wife. When my boy gives me more info, I’ll let you know.”

Segun nodded even though BC couldn’t see. “Okay. Thank you, BC.”

“Don’t thank me just yet o. Remember that you’ll owe me.”

By the time Lara had paced around the living room for what she believed to be the 17th time, she realized that her feet were beginning to ache. She had no choice but to sit down, but as soon as she did that she stood back up. There was no way she could be still.

Lara had just killed someone.

“Oh my God… what have I done?” Lara gasped as things settled in more. First she had allowed someone kidnap her daughter, and now she had murdered someone. Was there no reprieve for her anymore? How was she going to get away from all this? Lara started to pace when a thought struck her cold.

What if someone had seen her leave Folusho’s house?

If someone had seen her, then it was over. Lara didn’t think Folusho had that many visitors, but her absence would be noticed. By the time people start asking questions her dead body would be found and then fingers would be pointed at—

Surely it would start to smell.

Lara grabbed her phone to try and call someone, anyone, when it rang. The screen showed unknown caller. Lara picked up without hesitation.

“No! Listen! I did it, okay? I did it! I didn’t flinch! What else again do you want? Eh? I should go and kill myself? Will that satisfy you so you’ll let my daughter go? Where do you want me to kill myself eh? I’ll do it on the main road if it’ll make you happy! What do you want again!?”

There was silence on the other end before the line went dead. Lara looked at her phone and screamed, about ready to fling it away before she remembered she was trying to call someone. Her fingers flew over her screen without Lara’s consent and dialled a number before she knew what was going on.

“Lara? Oh my God Lara you called me?” a familiar voice said on the other end.

“Eh…” Lara looked at her phone and internally groaned.

Lara was about to end the call but thought better of it. Maybe this could be who she needed.

Silence on the other end. And then; “Why should I help you?”

“I… I’m sorry for hurting you. That was being selfish. But I need you. I swear I need you now, Emma. You’re the only one I have left.”

“You broke my heart… you and your husband—”

“Come… come and get me,” Lara said, then added. “Not at my house. After the junction. I’ll pack a bag and come meet you.”

There was a spell of silence before Emma sighed. “Okay. Okay. I’m moving out now, Lara.”

“Thank you,” she whispered as she ended the call.

Lara wondered if she was doing the right thing, and realized there was no right any more. It was either bad or worse. A single tear went down her cheek as she entered the bedroom to pack a few clothes and valuables.