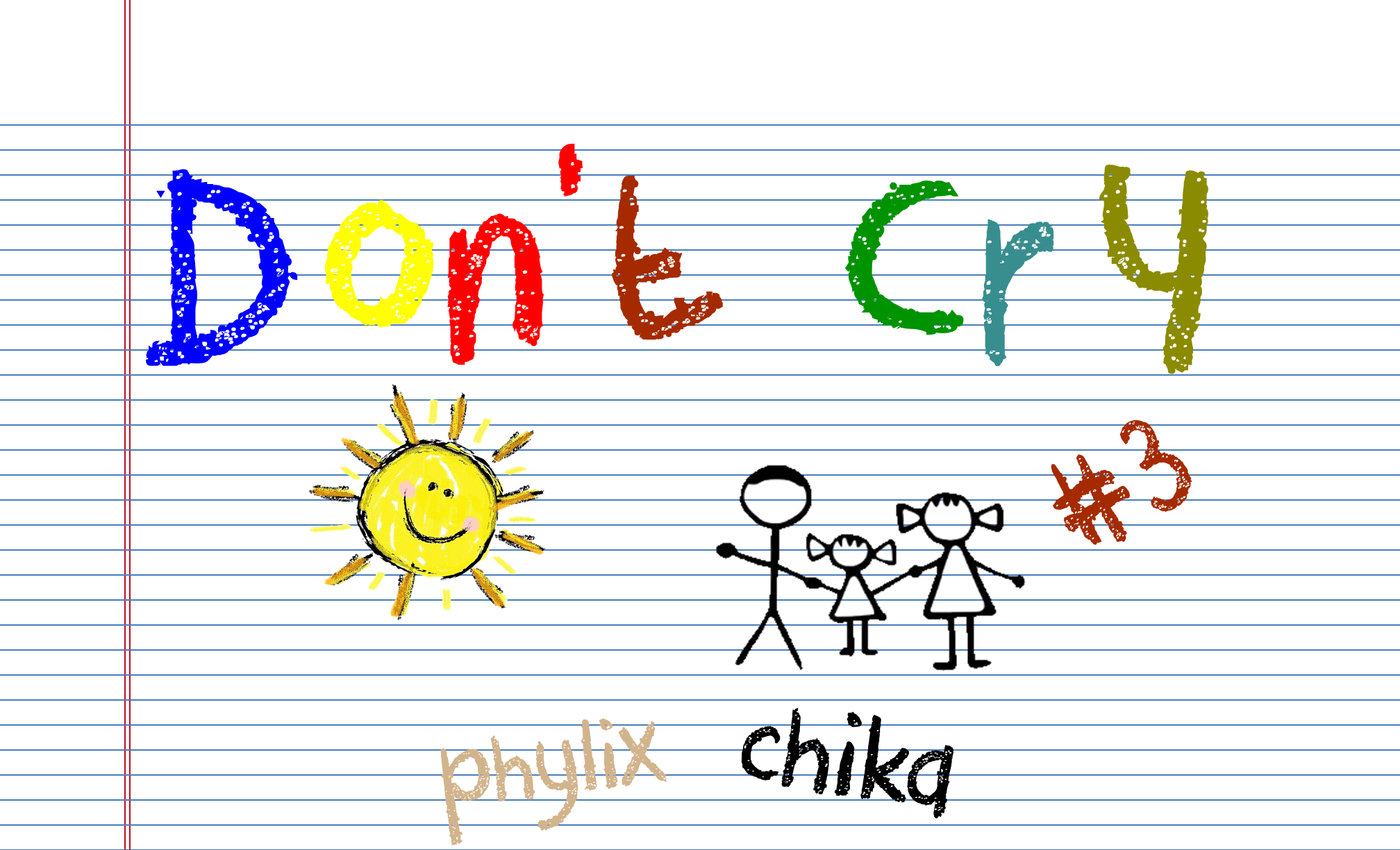 Lara chewed her fingernails. She couldn’t remember the last time she had done this, so it came as a shock when she raised her hand and saw the damage she had done. One of her fingernails had been chewed so bad she had dug into flesh and had drawn blood. After calling her husband and hearing he was on his way back, her breathing had become erratic. What was he going to do? How would he react when he saw the way she looked? She had been the one to send him running out of the house today, and now their daughter had been kidnapped under her watch. As her thoughts kept tumbling into each other, her paranoia grew in size. Somehow she had managed to go back into the house and start her pacing, nail biting, and thinking.

When her eyesight started getting blurry, Lara realized she was also crying. At first she wanted to be strong and keep a stiff upper lip, but when she saw the half empty wine bottle on the table she broke down in tears. This was all on her. She had broken a very vital rule in her drinking book. Ages ago Lara had once promised herself she would never drink herself into a stupor in the presence of her daughter, and she had been able to uphold that promise. She wasn’t sure what got into her, or why she had drunk so much that she got unconscious. Was it because of Segun? There had been no quarrel that morning. He had just wanted to be out of the house as soon as possible, and he made sure to see Barbara before he left.

What, then, had pushed her to drink so much?

She had no answer. And even if she did, it wouldn’t matter now.

Lara sat down and took deep breaths to get herself under control. Segun has said she call the police. She went through her phone and dialled the emergency number. The line rang once before the call was answered.

“Emergency services, how can we help?” the soft feminine voice answered.

Segun had rushed out of the office faster than anyone had ever witnessed before. Chike, not being as fit as Segun, had a hard time keeping up. Chike could feel his heart stop when Segun had uttered those words. How could sweet little Barbara be kidnapped? Who would do such a thing? On the way out of the building, they bumped into Florence at the entrance.

“Florence, I have to go home right now,” Segun growled as he zipped through the entrance.

Florence stopped Chike from following suit and looked him dead in the eye. “Chike, what’s going on?”

Chike sighed. “He got a call from Lara,” Florence’s eyes narrowed, “She says Barbara has been kidnapped.” Florence gasped and almost fell to her knees, but Chike caught her in the nick of time. “Try and hold the fort. I’m not letting him run into this alone.” Florence nodded and Chike took off.

When he got into the parking lot, Segun was already trying to start his car. Chike jumped behind the car and stopped Segun from moving, then he went around to the driver’s door and opened it.

“No way are you driving to the house, man. Get out, I’ll do the driving.”

Segun wanted to argue, but thought better of it and got out of the car, then went to the passenger side and got in. Chike buckled up in the driver’s seat and peeled out of the parking lot. Once they were on the road, Segun tried Lara’s number. The first time went unanswered, and Segun could feel his agitation rising. The second time he tried, the phone rang for a bit before she answered.

“The police are here. I was with them,” Lara solemnly apologized.

Shit, Segun thought as he clenched his fist. This was getting out of control.

“Dammit Lara. Will you spit it out already!?”

“It was open Segun! And Barbara… she was… she wasn’t…” Lara started crying on the other end.

Segun felt anger boil to dangerous levels. Without prompt, he ended the call and tossed his phone to the floor. Chike gave him a look of concern but said nothing, choosing instead to focus on getting them to the house as fast as possible. Segun sighed. “Thanks for following me.”

Chike nodded. “Let’s get to your house and know what’s going on.”

By the time Chike pulled over into Adegoke Street, there were 2 cars sitting in front of the house. They got out of the car and raced straight for the house. Inside, Segun saw two women on the couch and recognized them as friends of Lara. He gave them little thought as he searched for his wife, moving into the kitchen and seeing her with 2 men in uniform in the backyard.

“Segun…” Lara breathed out as she saw her husband, “I’m sorry… I’m so sorry.”

“Don’t. Don’t even start with that,” Segun seethed with anger. “You drank yourself into a blackout, with our daughter in the house!?”

“Segun please… I will change I swear. Please Segun.”

“I don’t give a DAMN if you change. I WANT MY DAUGHTER!”

“Woaw woaw… calm down, buddy, calm down,” Chike grabbed Segun and pulled him away. Segun let himself be pulled away, and all the anger in him collapsed to leave sorrow.

“My daughter, Chike… my sweet Barbara…” Segun whispered, tears falling from his eyes. With his heart heavy, he held his friend and cried on his shoulder. Chike patted his friend’s back and looked at one of the policemen.

“Are there any leads?”

The policeman shook his head. “Nothing. We’ve tried reaching the neighbours, but most aren’t around. Whoever came into the house and took the little girl must’ve known that.” He looked as his notes a bit before continuing. “There are no visible cameras outside, but we’re hoping some of the neighbours have hidden cameras we can look at for footage.”

The other policeman took over as soon as his partner stopped. “We’re trying to look around the area, in case she walked out on her own and is probably hiding somewhere. While that may seem unlikely, it still helps to cover our bases,” the policeman scratched his head, “We’re doing all we can right now, but with little leads I’ll admit it’s not much.”

“Thank you,” Chike said. To his friend, he whispered, “Hang in there, man. Hang in there.”

Segun stopped crying and shaking, becoming very still. “Chike…” he whispered, “I will find her.”

“I will find her. I will do whatever it takes,” Segun whispered again, darkness creeping into his words. “Whoever did this… will pay…”