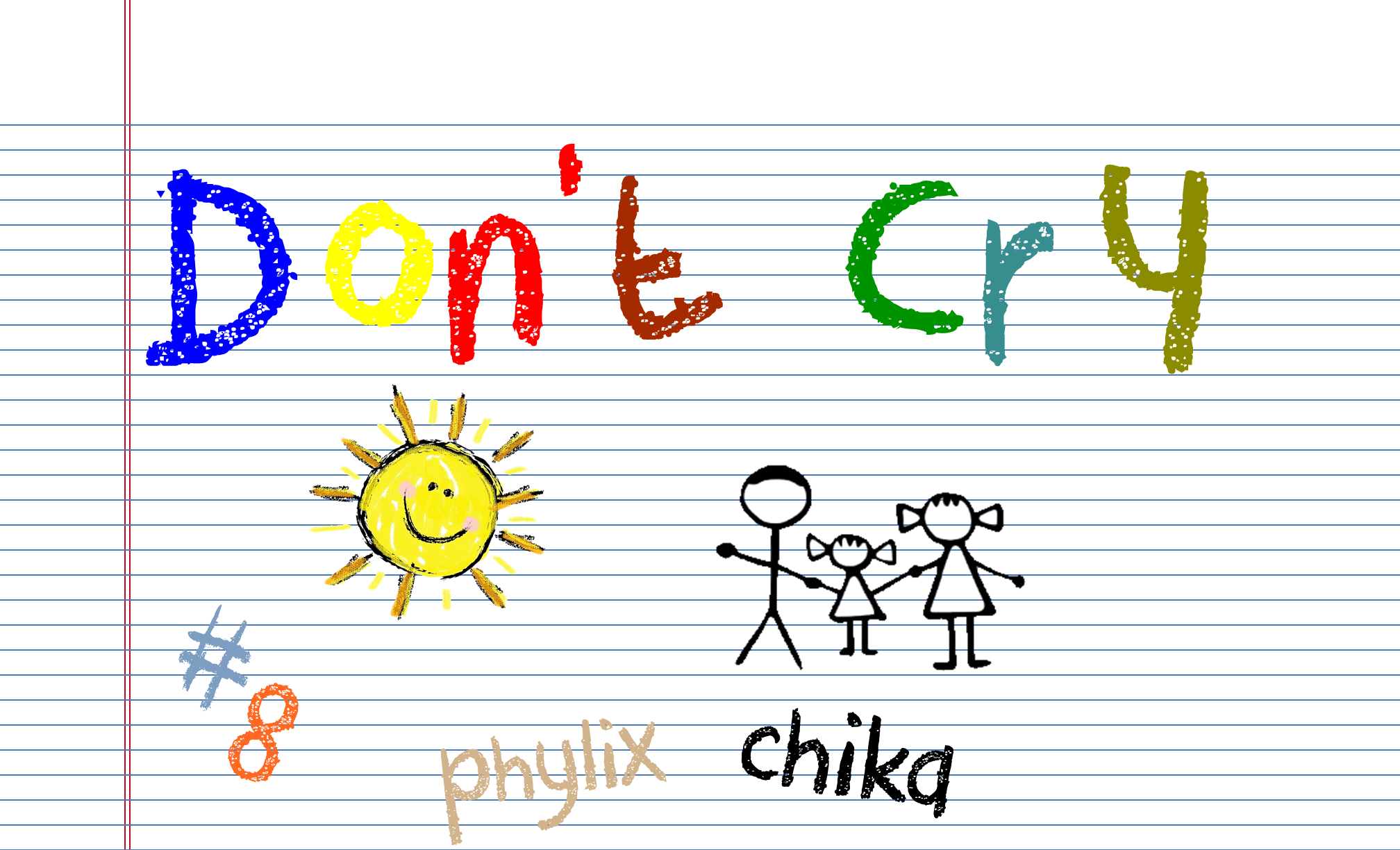 Lara wandered around the house aimlessly from one room to the other. Surely there were only enough tears to spill before she passed out from dehydration. She could definitely hydrate herself again, and just a little bit of wine would go a long way in her getting her composure back. Yes… just a little bit.

No no no. What was she thinking? Her drinking got her here in the first place! She really had to put a handle on things. She silently cussed her inability to walk away from the bottle, and when she stepped into the living room to see her friends bundled together on the sofa, she silently cussed them. Where they even her friends? Or were they leeches just sucking on her life force because she always had wine available?

What about herself? Was she even a friend to them? The only times she truly called was a night out with the girls that involved a copious amount of drinking. Lara had to wonder if she wasn’t already on the path towards liver failure. It would serve her right, considering how she had let someone enter her own home and kidnap her daughter. And how, thanks to the drinking, she had disobeyed the order and had brought harm to her baby.

What was the kidnapper going to do? Lara was emotionally wrecked, so she couldn’t think straight. She thought of telling the police, but they were busy trying to reach the neighbours and see if they had any cameras installed that might have seen something. They should know about this call… but that could cause trouble. Calling them in the first place is what brought the punishment…

Did the kidnapper really expect her to go and stand at the junction in her underwear? Why would that be what the kidnapper wanted? Why not sex? Or nude pictures? Or something else? Why this? What was she thinking? Was sex with a kidnapper really a better option than standing at the junction in her undies? Wasn’t this for the safe return of her daughter? Why was she even second guessing? There was nothing to second guess. She was going to do it.

It was definitely the least she could do for the safe return of her beautiful baby.

Without much thought, and without hesitation, Lara began to undress as she stepped towards the front door. She already had her shirt off and was pulling down her trousers when she opened the door and kicked a cardboard box in front of it. She stopped her undressing to look at it, and noticed it was plain except for an inscription that said ‘For Omolara.’ Immediately, fear gripped her as she guessed what the box was for. She stepped out and looked both ways, but found no one walking the streets. She picked up the box and stepped into the house, closing the door with her foot.

Sitting down at the dining with her hands trembling, Lara opened the box and beheld the content within. There was something inside that was wrapped, and with shaky hands she tore the wrapper and held a smaller box. She snapped it open and stared at what it contained for a while before her blurry mind registered what she was looking at it. She laughed and cried as she smelled what was inside.

Laughed because it was proof of life, somehow.

Cried because of what it was.

The monster had cut a good amount of little Barbara’s hair, and had placed it as a present for her mother.

Lara smelled the shampoo on her daughter’s hair as the tears started to fall again.

Though Segun had never admitted it outright, there were a couple of people he knew his wife wandered around and possibly even cheated on him with. That was his list of suspects, and heavens knew that he was going to get brutal and violent if he had to. In his mind, he already envisioned himself attacking anyone that so much as made a snide comment about his inability to keep his wife in check. His daughter’s life was at stake, and he was in no mood to take crap from any son of a bitch at that point.

The most likely target for him was a failing writer that Lara had met at some point he didn’t care to remember. Somehow, he managed to survive despite his career doing worse than the economy. A good guess would be that there was family money involved. One of BC’s boys had managed to find him at an eatery somewhere, and was following him as he left. The plan was to corner him somewhere so Segun could talk to him without interruptions.

Even though Segun had offered to drive the oga, BC had opted to let someone else do the driving while he and Segun stayed in the back. Personally, BC didn’t trust Segun’s sense of coordination at this point, and after a couple shots of gin he didn’t trust his own coordination that much either. The call came in that the suspect had been moved to a more ‘comfortable’ area, and BC directed the driver to go meet them.

Looking at Segun, he said; “No tidy the guy too much o. He might not be the one responsible.”

Segun only nodded in reply, and BC had the feeling that Segun would use this as an excuse to vent some pent up frustration.

When they got to the secluded street, BC’s boy was trying to talk the guy into helping him with his car. Calmly, BC walked up to the guy’s window.

Confused, the guy barked at BC; “And why the hell should I do that?”

BC looked at his boy and tilted his head towards the guy. BC’s boy opened the door and dragged the guy out. The guy was clearly shocked at the approach because he didn’t fight back until he was already out.

“Are you mad? Who do you think you are to mess with me!?”

“Eeeyysss. Calm down, bros,” BC said. Pointing to Segun, he asked; “You sabi this guy?”

The guy looked at Segun, hesitated and then snorted. “Why should I know him?”

“Bros, na question I ask. You sabi am?” BC asked again.

BC nodded as he looked at Segun. “Sheg, you sabi am?”

Segun didn’t answer. All he did was walk towards the guy and give him a hard slap. Everyone, especially the guy, was surprised at the move, and for added effect Segun gave him another.

“Sheg, hold on first. Bros, you still no sabi am?”

Michael’s lower lip had split open, and he was more inclined to talk. “Yes yes! I know him! I know his wife! Please stop! I didn’t force his wife to come to me, she came on her own!”

BC shook his head and left Segun’s arm, which flew towards Michael and gave him another slap that sent him sprawling on the ground.

“It’s good you remember me. Because right now, my daughter is missing. And I can bet my life that one of her fucktoys is responsible. So… is it you?”

“What…? Little Barbara is… is missing?” there was genuine concern in his voice. “Jesus Christ. I… I told Lara she needed to stop being a bitch.”

Segun frowned. “What do you mean?”

“Your wife…” Emma continued, “She has people with grudges against her. She broke my heart, man. She’s very cold.” At this, Emma started crying. “She used to boast about how she could wrap men around her fingers, and even once spat in my face about how I was just another one of her challenges… I… I swear, I loved your wife. I loved her!”

“This is hopeless…” Segun muttered. “Did she give you any names?”

Segun shrugged. “You don’t have a job, abi? I doubt you have any pressing appointments. So you may as well begin to recall. I’ll get you a paper and pen.”

Michael nodded as BC signalled the driver to get paper and a pen from the car. When the items came, they were handed to Michael.

Segun looked at him with a stern face. “Oya, start writing.”