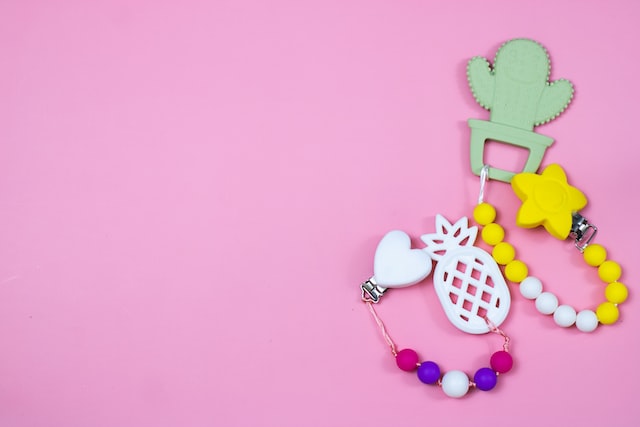 Published by Nnọkọ Stories on November 17, 2022

If Dog were Man and Man were Dog
would Dog choose to have Man as pet?
Or, would Dog spit and despise the thought
out of distrust or out of respect
that Man be honoured or that Man be feared?
Would Man be greater or would Man be friend?

If Man were Dog and Dog were Man,
would Life, as we know it, contract or expand?
For Dogs be loyal for moments till end,
blessed with instincts that never fret.
But Man, tainted with knowledge and will
dismantle bonds for his self-centered thrill.

If Dog were Man and Man were Dog,
and Man was pet while Dog was lord
Would Man, enthralled by fangs and claws
bite down on its owner, like dogs should not?
Or, would Man ignore its owner’s call
with the atom of pride that men uphold?

Odeyemi Joseph is a content writer and creative writer with the aim of pushing the barriers between real and paranormal themes in Poetry.

Photo by Elizabeth Mueller on Unsplash