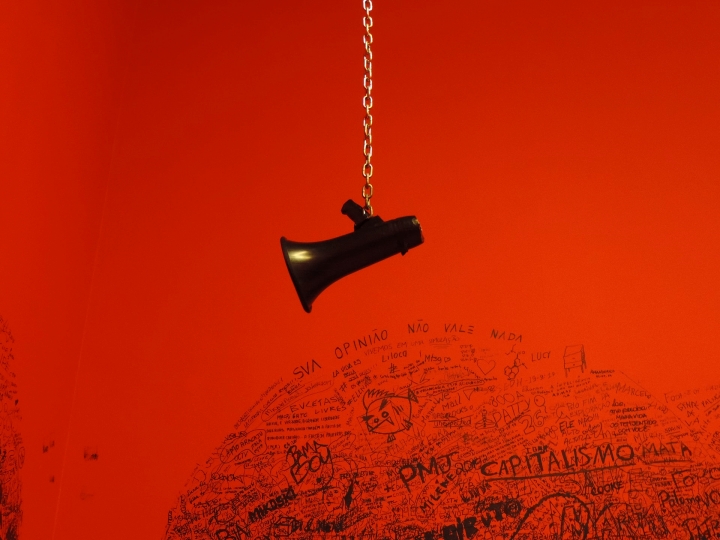 The Voices We Hear | Venessa Ehiz

Published by Nnọkọ Stories on February 12, 2022

It’s another evening
and the bed of a little child
lies empty, cold, uninhabited
some said the parents were negligent
the child too quiet
and the story, a mere fabrication
but those who know
no one bids evil welcome
when it visits
are out on the streets
where they can’t be seen but heard
chanting and crying
to the whole world
and those who hold power in their hands
to have respite on their pains and give them justice

It is the same thing that happened 2years ago
when Mr. Johnson’s 13 year-old daughter was raped
some said her skirt was too tight
her busts too big
and her steps too slow
which made men have
too much time to look
at her swaying hips
but those who knew she was just a little girl
whose parents couldn’t afford new clothes
except once a year
came out to chant and cry

And 4 years ago
when Mr. Williams
the bus driver was shot by the uniform men
because he refused to
let go of ₦50 (that he worked for)
to ensure smooth running of the government
some said he was not law abiding
he was too tightfisted
and only a fool resisted uniform men
but those who knew it could have been them,
their son, brother or uncle
came out to chant and cry

does their crying or chanting work?
if it did
many would have been behind bars
wearing uniforms
or vacated this life also
Yet tomorrow if another ill befalls,
the villagers will still come out
to chant and cry
It is the only way they know
to pour out their pains
even though it has never brought the panacea
they desire

Photo by Ana Flávia on Unsplash

Venessa Ehiz is a Daughter of God and a creative writer. She writes passionately about cultural and personal influences on love relationships, family and also gender-based practices.Venessa writes all sorts of pieces, but spends more time writing poetry and short stories.