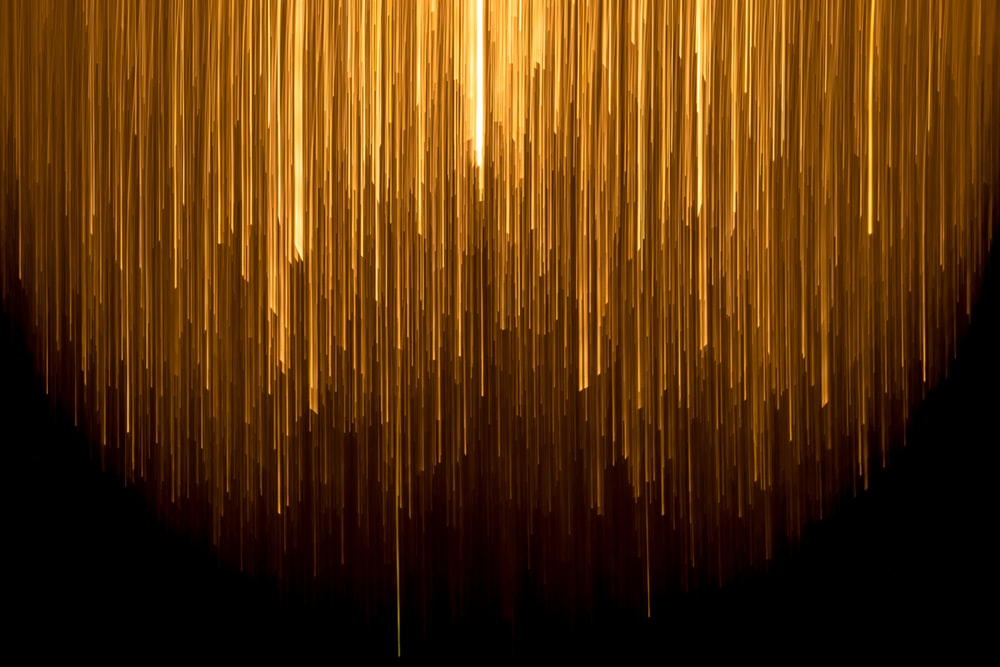 Shebi I said it that we didn’t have to go down that cave, and yet stupid me agreed with Jide that we truly needed some adventure in our lives. This is why Nigerians don’t do all these hiking trips; there’s too much ‘otherness’ going on in our forests to make them such scenic routes to take for leisure. It still surprises me that I was pretty much the only one telling the group that we shouldn’t check out the cave. I was the only one saying that there was no need to venture past our preplanned route, whether the appeal to find actual bush babies was strong or not. If you’re thinking of the bushbaby that looks like a rodent, you don miss road. No be that one I dey talk about.

I’m talking about the one that is rumoured to always cry in the forest as it carries around a mat purported to hold untold riches. Also, its feet are positioned backwards, so it looks like it’s walking the other way. And some rumours add that it has six toes on both feet, while some reduce that to four. Either way, we went looking for what didn’t concern us at all. Who’s we? Jide, the ringleader; Halima, who had a voracious appetite for knowledge; John, our brother who just liked to do follow-me-I-follow-you; Sade, the babe with all the money; and then myself, the mumu that followed them all to an early grave.

Now that I think of it, Sade came from a stinkingly rich family. Why were we even chasing bush baby so we can steal its mat and get rich? Why did she even agree to it sef?

“Nonso, stop being a wet blanket and let’s become revolutionary people!” was what she said to me when I was strongly opposed entering the cave. It’s not like I was tripping for her like that, but the prospects of her riches may have had an effect on my poor decision making.

But I think I digress.

We entered the cave and looked around with our strong beam flashlights (courtesy of Sade and one of her Yankee waka), and didn’t see much until somehow Halima stumbled upon a footprint that so happened to have six toes. I swear, that’s when the deal was sealed and we were doomed… because prior to that moment our ringleader Jide was already advocating for us to leave the boring cave, and oga Johnny was already leading the way. Then Halima — oh sweet, beautiful, effervescent Halima — found the footprint, and then we went on to find that there was a secret passageway inside the cave walls. We followed this passageway and came across more footprints, and sure enough, they seemed to lead out of the passage, not into it.

I’ll admit, there was some form of excitement bubbling in me when I saw those clear footprints, and we all took pictures. What did you expect? Seriously. Deeper into the passage, we came out into a room with flaming torches on the walls that had a rather odd smell. I can’t describe it well, but now I have a clear head I think it made us high somehow. So high that John became the leader and was the first person to pick up one of the mats and roll it open. I tell you… the golden embroidery on this mat was something I never believed I could see in my life. Maybe the highness had something to do with it, but the threads literally glittered when John moved the mats.

At one point he mentioned feeling something in his pocket. Lo and behold, when he put his hand in and removed it he held a bundle of mint one thousand Naira notes. That is when everyone went mad and starting picking up mats up and down. It’s no wonder we didn’t know that John was screaming in utter pain and not joy when we were jolly and laughing. But Sade was the one to question the red substance on her person while we were swimming in mint notes. Sade was the one to scream out loud when a little hairless, near-nude form was flogging John to death. It was Jide that tried to step in and stop the flogging when another hairless near-nude figure stepped in front of him and impaled him with a rather sturdy branch. I didn’t know that branches could impale humans like that.

Last time I saw Sade, she was futilely throwing money at the bush babies. If not for the dire situation we were in, that would have been very funny. I’d have actually told the bush babies to put their hands in the air like they don’t care. But instead, I took Halima’s direction and ran. I don’t know what direction or how we even found a place to run to, but along the way, I must have taken a different turn from Halima because I couldn’t find her anymore. I wanted to backtrack, but when I heard angry childish voices and shuffling of feet heading towards me, I decided she could find her way and I could find mine.

Now I’m hunkered in one corner, typing all this out on my phone as I suffer paranoia and imagine what those little things are going to do to me. If I get out of here, I’m spending my money on some therapy and who knows what else. If you’re reading this somehow, and I’m not narrating it myself… then whelp, I died.

Rubbish. I’m so pissed off right now and completely terrified at the same time. Battery’s low. I can’t keep typing in case I need to call for help. Stupid… stupid… stupid…