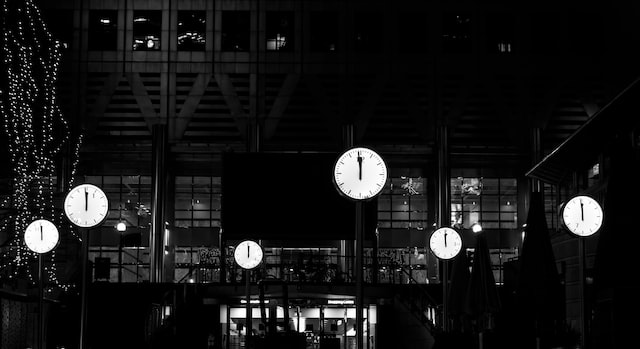 Published by Nnọkọ Stories on November 28, 2022

That field over there has harboured more dry bones than the feet of those who go to rest their loved ones. Grasses like well-spread butter on slices of bread grace the terrain. Headstones at a few intervals peeked out from the ground like little billboards. The air over that dead yard has always been thick and gloomy, the smell of dirt and dampness, and evil hung in the air. Even the sun threaded this ground with caution; its rays, while bouncing off on some headstones, carefully avoid others, leaving the latter shrouded in darkness all day. Rumour has it that those tombstones that refuse even a single ray of sun belong to witches who even on their deathbeds had refused to renounce their craft.
It rarely rains on that field, even when there are heavy downpours all over the village, but whenever it does rain on that field, parts of human skeletons flow into the streets and drainages. Anyone who comes in direct eye contact with these bones was rumoured to experience devastating misfortunes. Nwunye Gerald had a miscarriage on getting home the evening she claimed to have seen a femur while urinating near a drainage. Chude’s father fell ill the night he returned from his in-laws’ place. He remembered taking the footpath near that field but wasn’t sure if he met any skeleton part on his way. Still, he met his death later that night.
“Mba! This can’t continue! Something must be done!” Nna anyị Okiri lamented on the day we gathered at the village square to discuss the matter. “If it was in the days of my father, Ezemuo would have put an end to all this rubbish! But no! You Christians have spoilt everything! Everything!” Nna anyị Okiri remains one of the few titled men in our village who still believe that Christianity is too weak to confront our dark realities. After long deliberation, the community decided to write to a distant Reverend, whose news of Holy ghost powers and miracles have spread all over the neighbouring towns. Many women say whenever he sings and claps, demons confess their names and apologize for inhabiting their hosts, yet Reverend Bernard won’t cast them out, not until he has dealt them several lashes with his anointing oil; a spectacular process which leaves the host body writhing and sprawling on the floor like a wounded snake.

About the Author: Chidi Iheanacho is a creative writer, a literature teacher, an Amazon publisher, and a literary blogger. A final year student of Education and English Language in the University of Nigeria, Nsukka. A member of Goodreads book club, Oprah Book club and The Writers Community UNN.

Photo by alexandru vicol on Unsplash