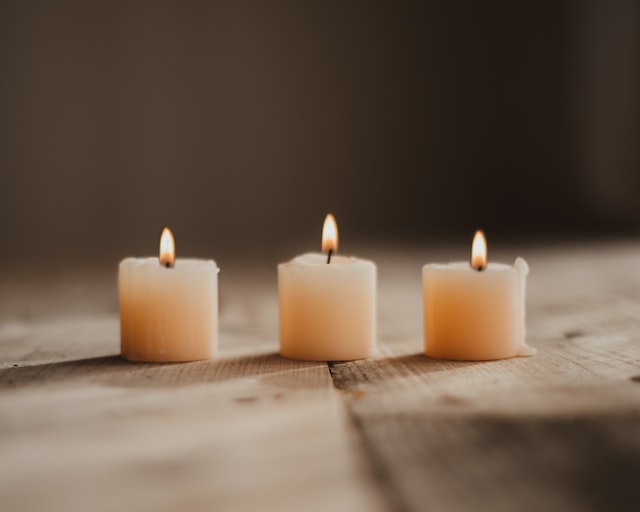 Published by Nnọkọ Stories on November 26, 2022