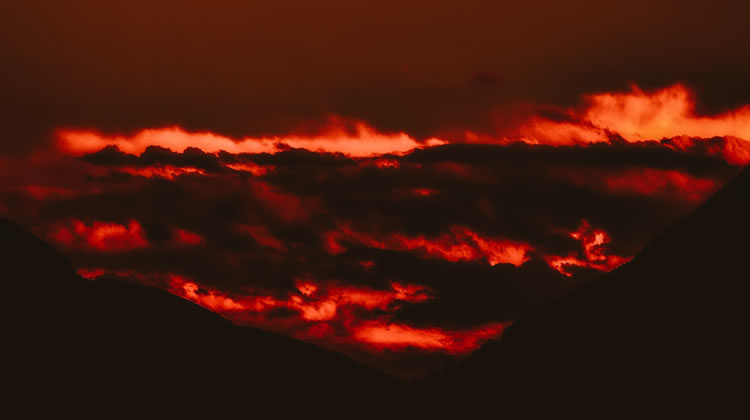 Nation For A Day | PC

“What would you do if you were made the leader of this land for a day?”

I’ve always heard that question go around, and boy have I heard different answers to it. People always talking about how they’d change the economic system or upgrade the country’s tech… make the healthcare system a lot better, all that noble stuff. To an average person in this fair country of mine, the question is nothing more than a moment to dream. But to the oligarchs who rule the nation… it was a question worth putting on your thinking cap for.

I’d also hoped no one would ask me that question and expect an honest answer; with the answers the other nobles my age give I’d no doubt be thought absolutely insane. But even my insanity comes from a place of sanity—one that might be a bit askew maybe but still sanity.

You see, I don’t believe that this system can be fixed or that system can be upgraded… there’s no way the ones at the apex would allow that to happen. So, if I were to be made the leader of this land for a day?

I’d burn everything to the ground.

Quite shocking to hear from someone whose privileges in life are thanks to noble blood, right? You won’t catch me telling that to anyone. Not especially when I was surprisingly asked the question and truly, truly, truly given the chance to lead the nation for a day.

“What would you do if you were made the leader of this land for a day?”

Oh I gave them some cock and bull rubbish that made them smile while twirling moustaches and brushing fingers through beards. And while they made their preparations on how to install me for the day and further their agendas, I began to make preparations on how to spread some fuel and light a really big match.

Hmm… I was going to need a flamethrower.

“…Citizens of this great nation…”

The streets are littered with the blackened corpses of burned cars, burned tyres, and burned bodies. Gunshots, the maniacal shrieks of havoc being wrecked and the frightened screams of the wrecked fill the air as the Leader’s message blares over the nationwide PA system; the message on an indefinite loop.

“It is my pleasant duty to let you know that as from this day forth, you are free to target, maim, steal, beat, destroy…”

Around the corner, the windows of a store shatter at the hands of a scraggly gang. The one in front steps through the broken glass gallantly and is greeted instantly by a loud blast and a smack to the chest so hard it sends him flying backwards past his comrades. An elderly lady steps out with a shotgun and immediately fires into the group, downing three of the five standing.

One makes a run for it, and the elderly lady switches her attention to him, giving the last hooligan standing the chance to use his pipe and smash the lady’s head in. He hits her dead on, but not before she pulls the trigger and manages to blow off the runner’s legs. The last man standing lands a few more hits with the pipe, the bloodlust evident in his eyes. The whimpering sound of his mate steals his attention, and in short time he takes the shotgun off of the dead woman’s hands and pumps the downed runner one in the chest. His laughter is short-lived as a machete slices through his neck and his head drops unceremoniously to the ground.

On the other side of town, a teenage girl runs out the back door of a home and barricades it behind her, giggling uncontrollably as she proceeds to do the same with the front door while thinking of the gas burner she left on, the nails cooking in the microwave, and the mouth-watering fruit it would bear soon.

“…Because let’s face it, if nothing burns, nothing changes…”

She just about gets a safe distance away when there’s a loud boom that sends her sprawling. She scrambles away and turns around to see the house post-explosion; the fire leaping up in such glory that all she can do is stare at it in awe. Inside, the screams of those burning bring the girl out of her reverie. The sounds awaken something in her so primal, she’s amazed can contain such a force inside of her.

“But if EVERYTHING burns, then everything CHANGES!”

The fire from the house spreads to neighbouring homes, and soon both frantic and painful screams fill the air, all the while the girl claps and dances before running off to create more havoc. Along the way, she sees a pair of shears and decides that it might just be what she needs for her next performance.

“No one will stop you, my beloved Citizens! And on that note, no one will help you…”

The camera moves slowly through the streets, seeing nothing but destruction as everything is either burning, has been burned, or is about to get burned. People scamper around looking for safety that does not exist, and those with the inner beast to perform so well flourish in a lawless environment. The sound of chaos fills the air, and the camera begins to fade away until a different sound is heard; faint, at first.

The camera shifts its gaze, taking up into the skies to better search for this different sound. It rotates slowly for a bit, before it focuses on a direction and begins to pursue. The view leaves the major city and enters the quieter regions; though these too had also fallen to the Leader’s call to arms. The camera finally reaches the place of the elite, still guarded from most of the land’s chaos.

Without pause, the camera moves, focusing on a big estate with several houses. The weird sound, which is discernible as that of bubbly laughter, comes from a small structure in the estate’s compound. The camera, as if unsure—or if possible, nervous—slowly zooms in on the shed. The laughter becomes more audible, and it comes to sound like that of a little boy handed his heart’s desires on a gold platter.

Still, the camera presses on, zooming into the shed through a crack. It’s dark inside, but the outline of a man can be seen as his body vibrates from the bubbly laughter while he patiently straps something to his person.

Done in moments, the man opens the shed’s door, and the camera changes view to show him, all smiles, grins, and childish glee as he walks to one of the estate’s mansions, the flamethrower strapped to him ready to fire.