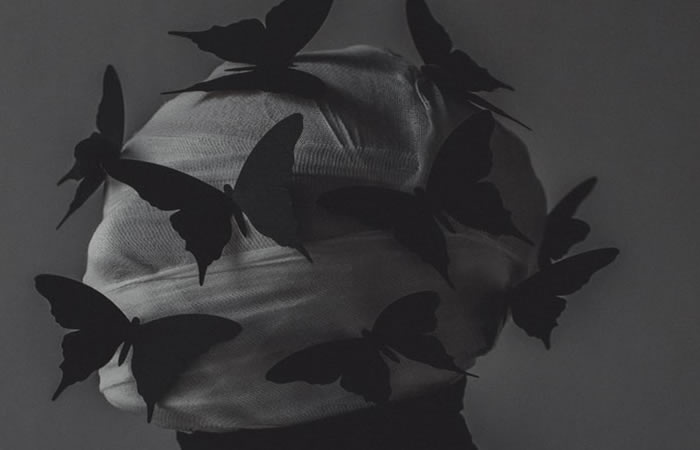 Around 2018, I had the opportunity to attend a revival service in Lagos. I went, as expected; to pray my life out.The invited guest was of the other gender and her theme for the prayer session was “Holy Ghost Refilling”.So, the prayer was going on and all of a sudden, a woman from the back seat in the large congregation gave a loud shout and like someone convulsing, she fell and continued screaming.

My heart skipped a beat.

I swallowed my saliva. Hoping to get hit by Holy Ghost.The weird and spontaneous reaction of the females (which I later knew to be “slain in the spirit”.) in the service was terrifying.I couldn’t help but peep out an eye out, thrice in a second to see who’s falling next.I was in the middle of two ladies; one crush, one friend.

In following the trend in the church, I changed my prayer point. It wasn’t that I was really praying, I was just a CCTV searching for the next person to feed my eyes on.

Good heavens! God answers prayers.It was my friend, the one I was crushing on that showed symptoms of an expected fall.I noticed her. She was standing. Eyes closed. Mouths sealed.

But, she was moving slightly; from front to back and back to front, her cold palms were on a chair before, but, they withdrew. Her eyes were still closed but her lips cracked open and she sang a solemn hymn; an hymn she hasn’t sang before.

Her movement became more intense and I felt it; she couldn’t control her legs neither can she hold on, standing. She staggered like an heavily-drunken man and expectedly, she fell.

Her response almost brought me to tears. She cried like a baby, her body was tremendously shaking like someone thrown into ice-cold-fire. She looked more lovely than I thought, her crying was a touch to my emotions and I turned to God saying:

Photo by Sergey Vinogradov on Unsplash