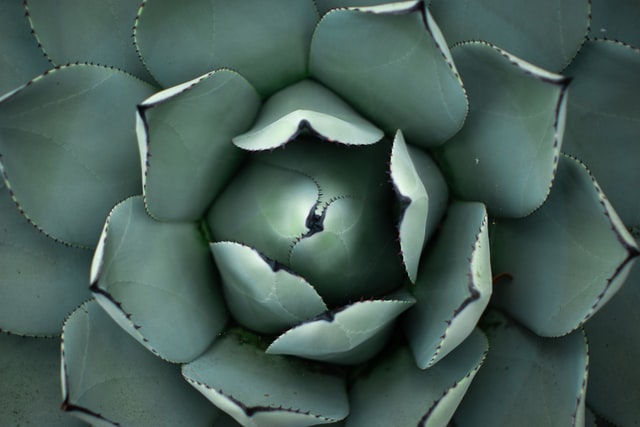 Published by Nnọkọ Stories on September 22, 2021

At first, you had no intention of attending the ceremony. Mama, your mother, had said it was a bad omen for the old to bury the young. Kasham was just 15 years old. But it was, after all, an accident and she was family, so you reluctantly dragged yourself from Kakuri in Kaduna where you reside to Madakiya, your hometown.

You are sitting under one of the many canopies Uncle Zasan, your eldest brother, rented for the funeral, watching as people move here and there, some of the women wailing artistically in turns with each woman trying hard to make her voice the loudest.

You grunt, crinkle your nose, and look away.

The people sitting here with you are quite unfamiliar and undramatic. They act as if you don’t exist, craning their necks left to right as though expecting something. It was the reason you chose to sit there. You hate the condolences. They irk you because condolences are all they can offer. Will their pathetic sorry or take heart stop Kasham’s face from coming to you when you close your eyes?

You can still recall how Reverend Yakussak moved the congregation from the church to where Kasham would be laid behind your family home. How Uncle Zasan was the first to pour a handful of sand into the open grave, then his wife and his other children. How other members of your family did the same.

But you, you remained behind the kukah tree, watching.

Now, you sit watching Uncle Zasan and his family; his wife and two surviving daughters in white. Mama and your cousins cluster behind them, their heads sagging low, their eyes watching but not seeing.

You continue to stare at them until three women come with sacks filled with plastic food containers with rice, and soon hands darts at them. Some even rise to meet them.

‘Aunty, you never give me!‘

The women tell them to sit, that the food would get to everybody, but the hands don’t go down. They remain that way, open and urging until a container of rice and meat is placed in it.

When it gets to your turn, you wave the women away. Two elderly women sitting close to you look at you as if you have gone crazy. They focus on their food after a shrug, noticing how bougie you look.

“What even killed her?” you hear one of the women ask. You flint glances at them immediately.

“They said she fell in the bathroom and broke her neck,” the other woman replies, the fried rice in her mouth threatening to pour out.

“Eyah. Fine girl like that.” The first readjusts her chair and begins to make digs at her food.

You wish then that Kasham wouldn’t be addressed as just that; a fine girl. Kasham means beauty in Bajju after all. But what do they know? She wasn’t just beautiful with her almond shaped eyes, heart shaped pink lips, oval shaped face, and a skin that glowed—a beauty she took from her mother. She was also intelligent, and came first every term. She was your favourite niece; you connected with her the most just as she did with you. If only you hadn’t visited that Christmas.

A Jehovah’s Witness had once told to you that Christmas was the festivity of pagans; that Mary didn’t give birth to Jesus Christ on the 25th of December. You wish you had listened and stopped visiting your hometown every Christmas break simply because Uncle Zasan always spent his Christmas there. You wish you hadn’t followed Kasham’s mother to do whatever she told you to, like a zombie. But why cry over spilled milk?

Your phone suddenly pings and you look at it. It’s a message from Kasham’s mother.

You look up at the canopy where she was just sitting with your Uncle Zasan and their children, but she is no longer there. Your phone pings again. Another message.

I am at our usual spot. Meet me there.

You quickly delete the message and root your legs to the ground. This time you are ready to fight the devil. If you had this courage earlier, you wouldn’t be seated here. No. You would be in Kaduna cuddling with Agnes, your girlfriend. Your niece wouldn’t have died on Christmas day– what Mama had called another bad omen, for someone to die on a day of celebration.

You wish that Kasham hadn’t been sick and made to stay at home with you and her mother that day while Uncle Zasan took every member of your family to Kafanchan to celebrate. You wish you had the courage to walk up to Uncle Zasan and let him know what happened on 25th of December two weeks ago. How Kasham, whom you thought was asleep, walked unexpectedly into your room—the usual spot—and caught you pants down with her mother beneath you, stark naked. How you followed her pleading and pleading, and didn’t know how or why you pushed her and she fell, hitting her head on the tiled floor.

But as you get up and begin to walk to your room, you know you won’t be telling Uncle Zasan the truth. You also know one thing for sure; Kasham’s face the day she died will never stop haunting you.

Photo by Brynn Pedrick on Unsplash

About The Author: Solomon Timothy Hamza – King(Facebook) is a young writer and a lover of nature. He wishes to explore the unexplored part of life with his writing. Aside writing and reading, he enjoys watching movies and listening to music. He writes from Masaka, Nassarawa State,