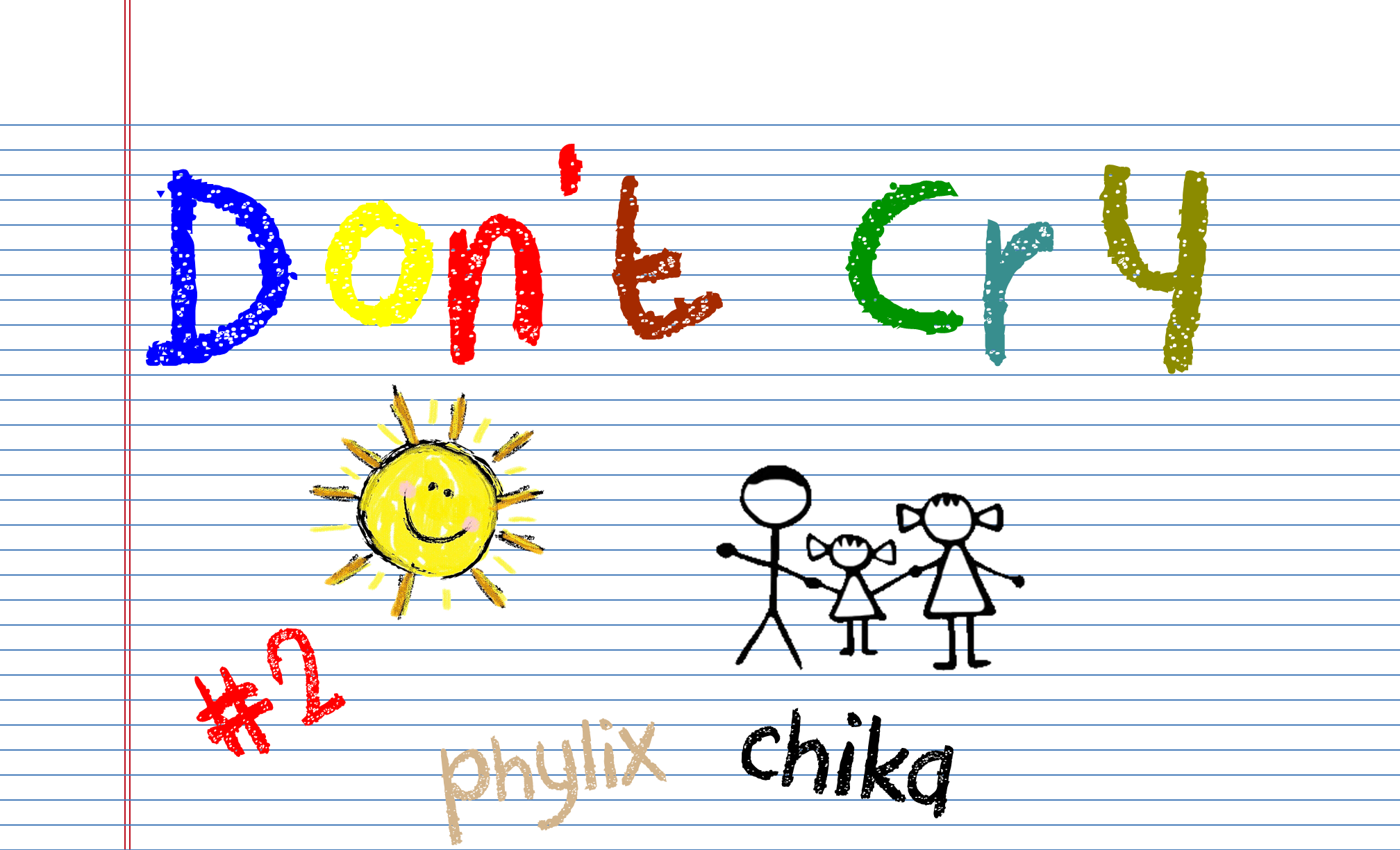 Lara was slowly losing her wits. She had knocked on 3 doors and no one had answered. She had tried to peek into windows but came up with no signs of life. No one was home, and the chances of her daughter hanging out at a neighbour’s place were slowly diminishing. There was luck at the 4th door when Lara knocked on it. She realized too late who owned the house, and before she could change her mind Foluso opened the door and cocked her head as she regarded Lara.

“Lara? Did you knock on the wrong door?” Foluso asked suspiciously. No one really liked Foluso, and her gossipy nature and tendency to be a ‘husband snatcher’ was one that the people on Adegoke Street were well aware of. Lara and Segun were relatively new to the street, but she had learned well enough to steer clear of Foluso as much as she could.

“Uh… no no,” Lara half-heartedly replied. There was no way she was telling Foluso her daughter was possibly missing. She needed a lie. “See… well… Barbara and I are playing, uh, hide-and-seek, and well… she’s hiding. So I’m looking for her.”

Foluso raised an eye brow. “Looking for her in my house? Dressed like that?”

Lara looked at her apparel and realized how she had left the house. On her feet were two different flip-flops. Her legs were covered with baggy shorts, her torso covered in a stained old shirt. Closer inspection showed the stain was new, and was wine. Lara looked at Foluso and laughed nervously, scratching the back of her head. When she felt her head, she looked at the pane of Foluso’s window and saw a badly dishevelled hair with a wrapper stuck to it. She had no idea what the wrapper was, and tried to straighten her hair.

“Well… I don’t like her going out of the house on her own so I had to rush out just to be sure,” came the lie that she didn’t buy herself.

“Uh huh… and she couldn’t just be hiding in the backyard?” came the next question.

“I…” Lara stopped herself short. She didn’t want to outright admit to Foluso that she had in fact checked the backyard and had seen no trace of her daughter, so she decided to play the fool and smack her forehead. “The backyard… of course. That sneaky little thing decided to find some smart place to hide. Might have to give her a talking to… hehe,” more nervous laughter before; “Thanks, Foluso. Lemme go check now.”

“Mmhm…” was the sceptical answer from Foluso before she closed her door.

Clearly confused as to her next move, Lara made the conscious decision to step away from Foluso’s door and out of her line of sight. She had probably already started Foluso’s rumour mill grinding slowly; she didn’t need to give the woman more fodder to feed it. Walking back towards her house, Lara went to the other side and tried doors there, but her house was close to the end of the street, so there weren’t that many doors to knock on. As was expected, no one was home.

She was running out of options. She was going to have to call for help. But who could she call? She wasn’t sure of any friend at this moment, and right now her husband didn’t sound like the best person to call, even though he was her father. Lara felt tears prickle her eyes when she felt something vibrate on her hip. Then she remembered she had taken her phone before leaving the house. The screen showed unknown caller, and when she answered there was white noise for 3 seconds. And then, in a robotic voice;

“Your daughter is safe. And will stay that way. As long as you do as I say.” And then the line went dead.

“So what… you’re saying we need more followers?” Chike, one of Segun’s co-workers asked as they discussed business as usual for a new venture the firm was handling.

“No, what I’m saying is that we need to create brand awareness,” Segun answered, as they walked back to his office. “These folk are new on the block. People already have their respective shawarma spots. Just having followers won’t help them sell. People need to know what they’re all about.” They got into Segun’s office and relaxed into the comfy chairs by the corner.

“But guy… it’s kinda crazy the way these shawarma spots are just opening and closing anyhow. It’s not like business is that bad na, is it?” Chike asked, sinking into his seat.

“Men… I don’t know o. I wish I could answer that question, sef,” Segun answered. “There’s one particular guy that did deliveries. Very, very good shawarma. One day he just up and left. The thing pain me die eh. When I called to know what’s up, he said he had moved business to another location. That surprised me, because I saw people waiting in line to order from him.”

“Maybe cost of production got larger than what he was earning, or he wasn’t earning as much as he believed he should.”

Segun shrugged. “True. Plus, it was a one man outfit. This one we’re working with is like a group of 5. I’m not very sure of the specifics sha.” His phone vibrated and he looked at the number on the screen. It was his wife. Segun sighed and dropped the phone on the little table in front of the seats.

Chike got a peek at the screen. “Seems things have devolved again with the missus.”

“Men… I don’t even know again. I left the house early to escape wahala. Now that she’s calling, who knows which trouble she wants to bring again.” The phone stopped vibrating, and then a flurry of WhatsApp messages came into his phone. All from his wife, begging him to call her back. “Okay… this feels weird. She doesn’t send messages like this. Maybe something is really wrong.”

“Call and find out. Can’t hurt that bad, right?”

Segun winced at this and dialled her number. It didn’t ring for half a second before she picked up, and when she did she launched into a flurry of words.

“Lara, Lara, LARA! Calm down o. Oya, now slowly, tell me what is going on.” When Lara repeated her words to him, it felt like his whole world was going to collapse. Chike saw the sudden change on his friend’s face and knew something was absolutely wrong. “Lara, call the police. I’m coming now.”

Segun looked like he had seen a ghost. Then he opened his mouth and spoke; “My daughter is missing.”